Do you know the difference between…

The terms libel, slander and defamation are often used interchangeably in everyday use.  But what do these terms actually mean and what is the difference between them?

Material is defamatory if it tends to “lower the Claimant in the reputation of right-thinking members of society generally” and has caused, or is capable of causing, serious harm to the Claimant’s reputation, amongst other requirements. The Claimant is the person whose reputation has been attacked.

However, defamation is not limited to words. Visual forms such as photographs, paintings and physical gestures can also be regarded as defamatory. In fact, in a case in 1894 against Madame Tussauds museum where a waxwork of the Claimant holding a gun had been placed next to the “Chamber of Horrors” the Court of Appeal held that a statue, caricature, sign or picture – and therefore, a wax figure – may also give rise to libel.

For advice on all types of defamation issues including both libel and slander please contact Laura Baglow from NetRights at enquiries@netrights.co.uk or on 020 7698 4427 or see www.netrights.co.uk for more information. 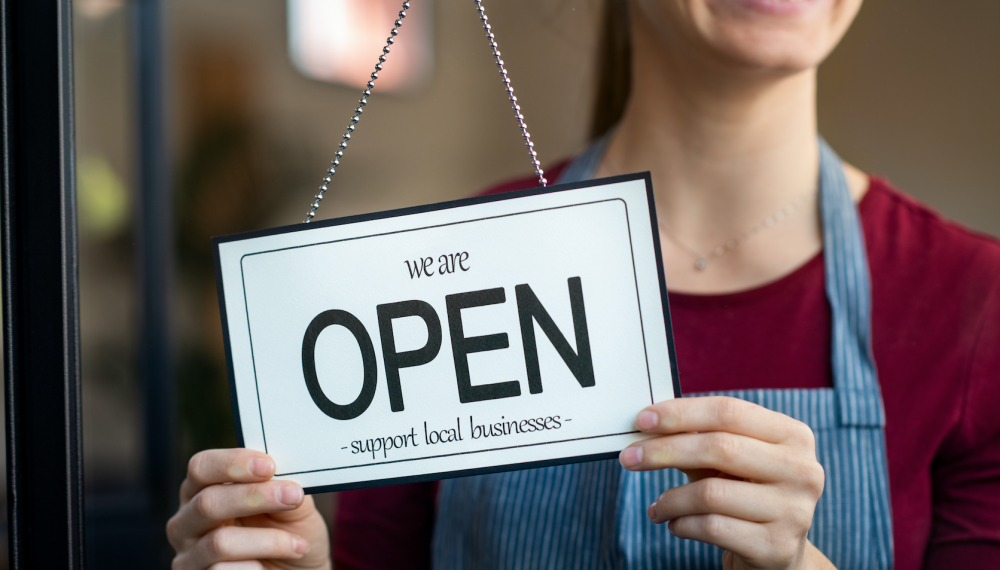 Protecting your reputation as you reopen for business

Even a casual glance at social media these days suggests that every individual reacts differently to the implementation of social distancing measures introduced at businesses to enable their reopening. Some appreciate the steps taken for their safety. Some feel it unnecessary. Others perceive social distancing measures that meet or exceed the guidelines as being inadequate.

Although most business owners and managers welcome the re-opening of their shop, pub or other premises, many have found it challenging to make the necessary arrangements to protect workers and customers. From adapting physical layouts and the flows of people within them to acquiring suitable PPE and disinfectant, many businesses have found implementing social distancing both costly and time consuming.

Imagine then, for a moment, the heartache – and very real business damage – that could be caused by an untruthful customer review, post from a disgruntled employee, or anonymous comment you’re certain came from a competitor:

“It was obvious our waitress had Corona!”

“That place is so unclean you’re bound to catch the virus there.”

“There were 100 or more people in the shop when I visited.”

“The manager put me at risk by making me clean all the surfaces ten times a day.”

“Our manager is forcing us back to work in totally unsafe conditions – we’re virtually on top of each other”.

It might sound a bit far fetched, but we’ve seen content like this ourselves and business owners are clearly worried – calls on the Nick Ferrari’s LBC radio programme filled nearly an hour when the subject came up on his programme last week.

When a person publishes information that can be shown to have actually damaged the reputation of a person or business, and that information is untrue, it might be possible for NetRights to intervene on your behalf. Whether it’s getting the untrue content removed, securing a public redaction or apologies, or seeking financial compensation, we’re often able to remedy the situation before further reputational damage is caused.

[The content of this article is provided for information purposes only and should not be construed or relied upon as legal advice. Please contact NetRights to discuss your circumstances with our friendly and professional team.] 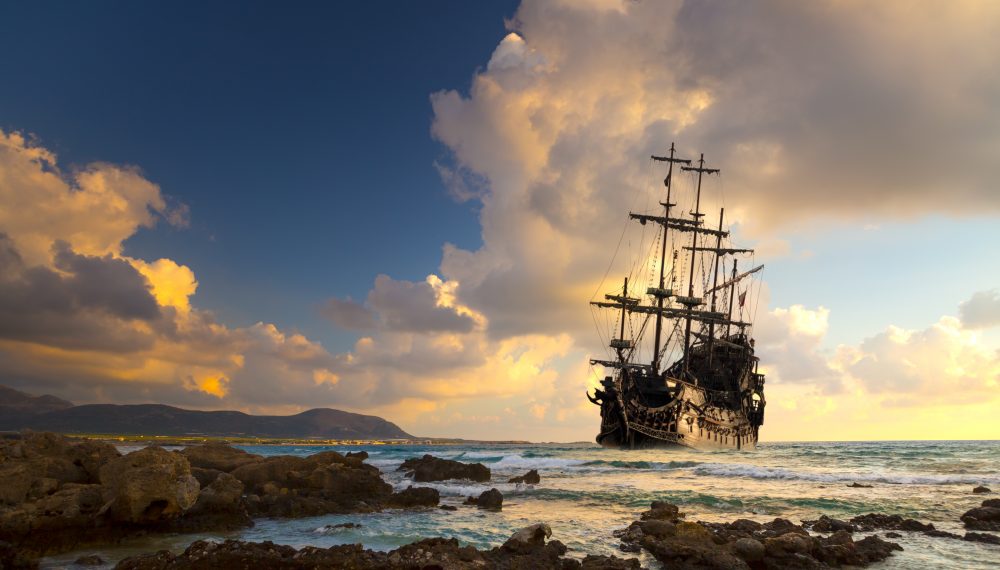 What actually happens in a libel trial?

Pirates of the Caribbean actor Johnny Depp has recently been in the headlines for a different reason. The high-profile celebrity, along with his ex-wife Amber Heard, has been giving evidence at the Royal Courts of Justice in his libel case against publishers of The Sun newspaper.

Mr Depp, the claimant, is suing The Sun over an article in April 2018 which described him as a “wife-beater”.

What is libel? When does a case exist? Does it always have to go to court?

To bring a libel claim, the claimant (the person seeking to clear their name) must show that the words that they are complaining about have a defamatory meaning.  The legal definition of this is that the claimant must prove that the allegation lowers him or her ‘in the minds of right-thinking members of society’.

Nowadays a Judge will usually determine whether the allegations are defamatory and identify their ‘meaning’ at an earlier stage in a libel claim before the trial.  It is not uncommon for libel cases settle at this stage without going on to trial. The claimant must also show that the allegations being sued over have caused, or are likely to cause him or her, ‘serious harm’.  This was a measure introduced by the Defamation Act 2013 to weed out trivial libel claims.

Where claims are heard at trial, they are won or lost based on whether the publisher, or defendant, is able to make a valid defence. Libel defences include truth, honest opinion, absolute or qualified privilege and publication on a matter of public interest.

After hearing from the witnesses for both parties and considering the documentary evidence the Judge will decide whether or not the publisher has a successful defence to the claim.  If there is a valid defence, then the claimant loses.  But if the Judge decides that the publisher’s defence is unsuccessful, and no other defences apply, then the claimant’s libel claim succeeds.  The Judge may also make findings on further matters including on the level of any damages.

However, most libel claims will settle before they reach trial, and more often in libel disputes an out of court settlement is achieved without the need for issuing court proceedings at all. Such settlements could include an apology, payment of financial compensation and removal of the allegations complained of.

Laura Baglow is a defamation lawyer with over 17 years’ experience.  For advice on potential defamation issues please contact Laura at NetRights on enquiries@netrights.co.uk or 020 7698 4427. See www.netrights.co.uk for further details. 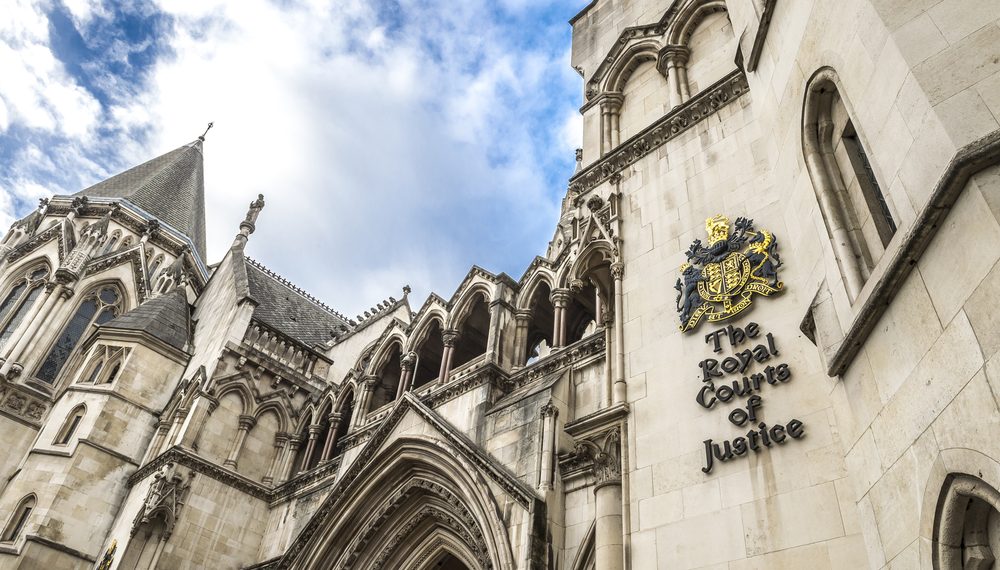 The latest figures published by the Ministry of Justice for 2019 reveal that defamation claims issued in the Royal Courts of Justice are continuing to rise significantly year on year. The figures show that litigation over defamatory statements has increased by 22% on the previous year and by as much as 107% on the year before that.

This upward trend underlines the tremendous importance of reputation.  The old adage ‘sticks and stones may break my bones, but words will never hurt me’ no longer holds water in today’s world of permanent publications and first impressions. Whereas previously a libellous statement written in a newspaper article would eventually be forgotten about, nowadays articles and online posts are available online indefinitely, making it difficult to outgrow a besmirched reputation. A positive reputation is vital for business and professional success so it is unsurprising that so many are taking to the courts to defend their honour.

The increase in social media use is likely to play a part in this upsurge in defamation claims. In the arena of Facebook and Twitter, anyone can become an instant publisher to a wide audience at the click of a button, leading many to experience the anguish of online defamation.

For help protecting your reputation including seeking removal of malicious or false online posts please contact NetRights at enquiries@netrights.co.uk or telephone 0207 698 4427. 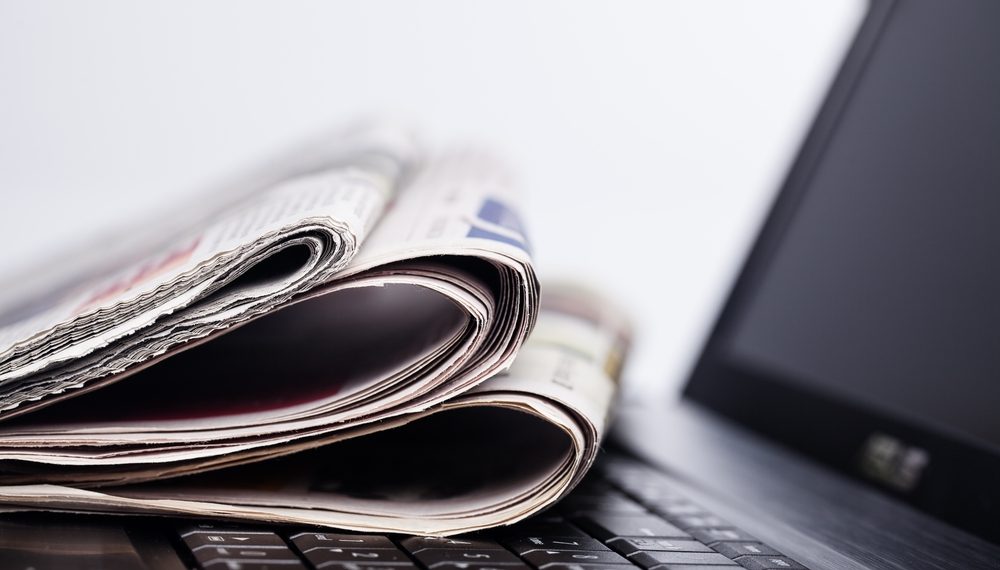 Would you like to publish online with minimal legal risk?

Do you want to publish a controversial story or statement online or in the press? Or are you going to publish a book or magazine or video? Are you concerned about legal risks such as defamation, breach of confidence, infringement of privacy or trademark or copyright infringement?

Our experienced media lawyer has helped to safely publish and broadcast controversial articles for newspapers and magazines as well as television programmes for Channel 4.

Our aim is to enable you to say all the things that you want to say, but in a way that does not expose you to unnecessary legal risk. We will work closely with you to ensure that whatever it is that you wish to publish, gets published safely.

Contact NetRights on 0207 698 4427 or enquiries@netrights.co.uk for a no commitment fixed cost estimate. 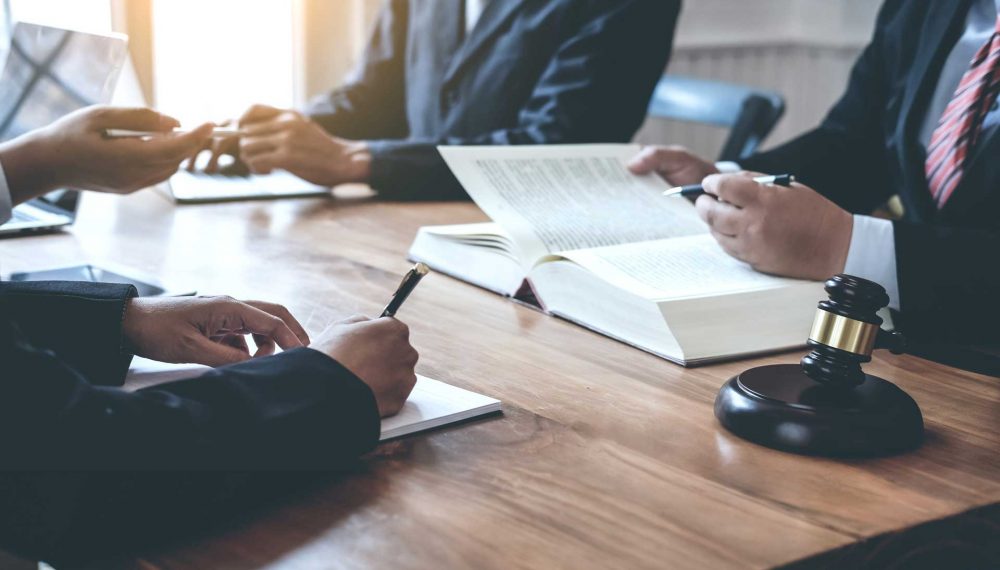 On 1 October 2019, the Civil Procedure Rules will be amended to create a new formally designated specialist Media and Communications list in the Queen’s Bench Division. From this date onwards all High Court claims that include a claim for defamation, misuse of private information, data protection and/or harassment by publication must be issued in the new list. New procedural rules will also apply to media and communications cases, including a pre-action protocol. This development reflects the growing increase in media claims in the Courts, after the decline of past decades.

Receive helpful updates from our team

NetRights is a department of Parnalls Solicitors Limited. Parnalls Solicitors is authorised and regulated by the Solicitors Regulation Authority SRA number 00341398. The partners of the firm are solicitors of England and Wales. Data Protection Register Entry number Z1649240 with an expiry date of 22 April 2021. VAT Registration No: 143 575 366