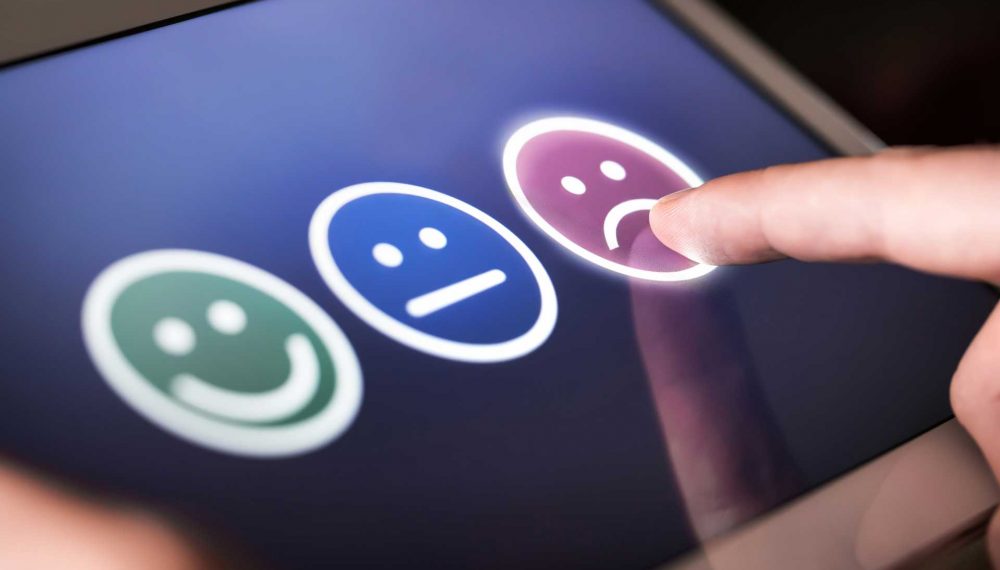 Have you been targeted by negative social media posts?

Did you know that your business reputation can be damaged by negative online posts and reviews, causing loss of customers and profits? Your personal reputation can also suffer. Contrary to popular belief you do not have to stand by and do nothing if you are the subject of false online posts.  In fact, there are many things that can be done to seek removal of the post/s and to restore damage to your reputation. 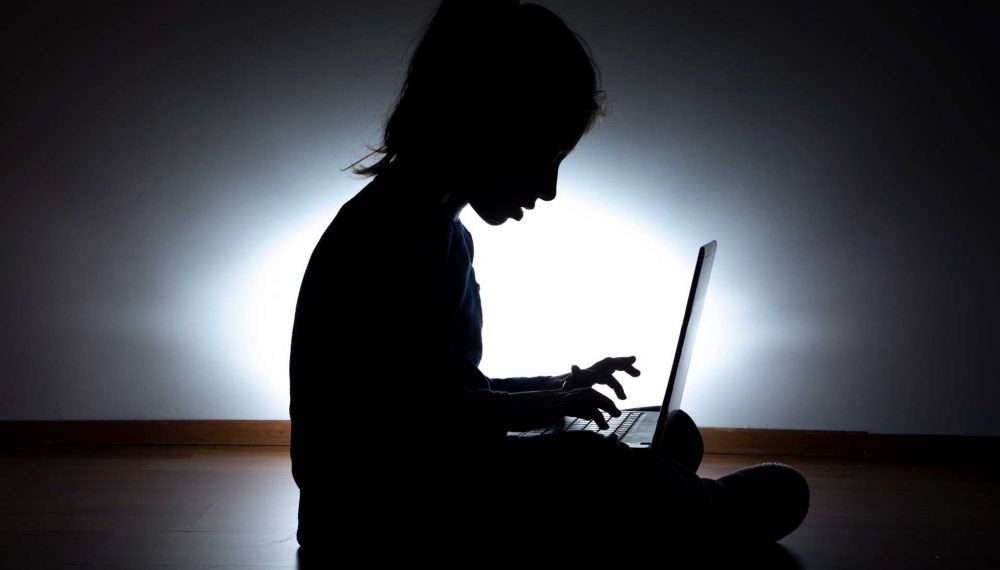 This week the Government published its long-awaited White Paper on “Online Harms” which contains proposals intended to reduce harmful content on the internet. The key proposals include the establishing of a new duty of care to legally oblige tech firms to take steps to protect their users. Compliance with this duty will be overseen by a new independent regulator and will be set out in new codes of practice. Tech companies that do not fulfil their duty of care could be fined, their senior managers held criminally liable or their website blocked entirely. 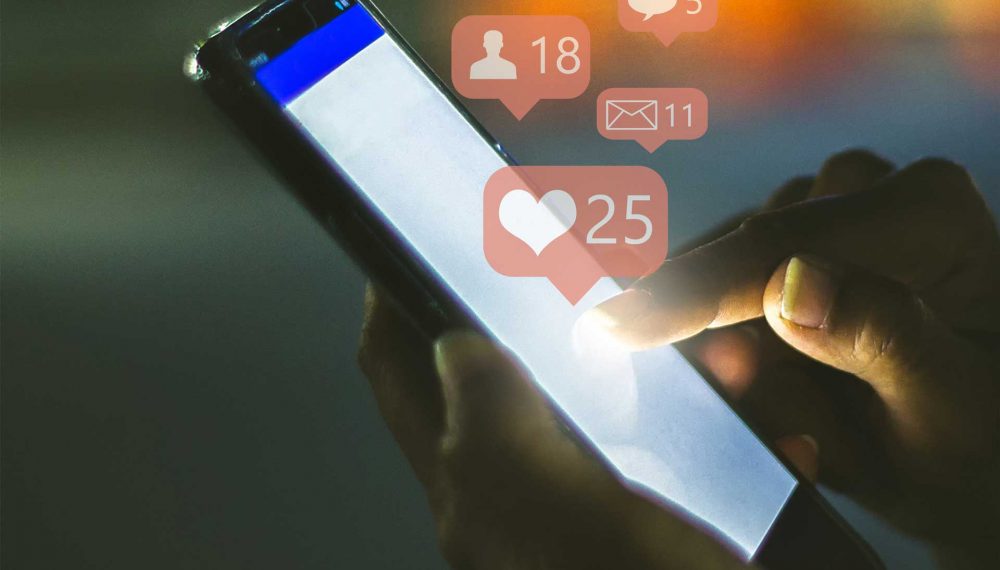 In this long running defamation claim Mrs Stocker posted on Facebook of her husband, Mr Stocker, the words “He tried to strangle me”. Mr Stocker claimed that these words meant that he had tried to kill his wife but she claimed instead that they meant only that he had gripped her neck, inhibiting her breathing so as to put her in fear of being killed, and not that he had intended to kill her.

Receive helpful updates from our team

NetRights is a department of Parnalls Solicitors Limited. Parnalls Solicitors is authorised and regulated by the Solicitors Regulation Authority SRA number 00341398. The partners of the firm are solicitors of England and Wales. Data Protection Register Entry number Z1649240 with an expiry date of 22 April 2021. VAT Registration No: 143 575 366